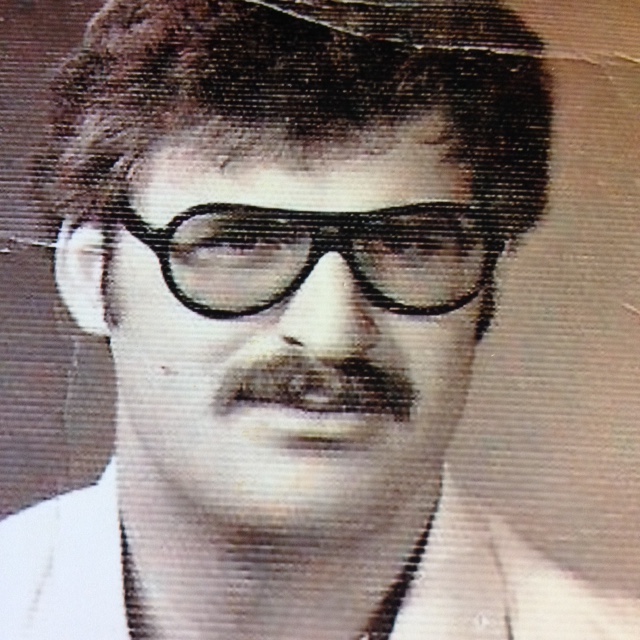 A long time ago in a land far, far away…young people gave up their best years and sometimes their lives for the good of society, while preserving their nation, freedom, religion and culture and striving to live in peace with their neighbors. Straight and proud, they surrendered their lives, resembling ripe fruit falling off a tree; they thanked nature and the tree on which they grew. Their sacrifice wasn’t born as result of coercion, fear, brainwashing, indoctrination or social pressure, but of the pure virtue of Altruism and the strong desire to live as free people in a tiny strip of land, shielded from slavery, anti-semitism and persecutions. They walked in the footsteps of great Men and Women; Judges, Leaders, Prophets and Kings; Moses, Deborah, Gideon, Jehudit, Joshua, Samuel, Nathan, Saul, David and Solomon just to name a few, and many others who walked upon the earth thousands of years before them and whose actions echoed into eternity.  Although Altruism and Individualism are opposed like oil and water, given an existential threat they will co-exist: “…and the wolf shall live with the lamb…” Isaiah 11:6. After all, when the stakes are high, as in War and Peace, everything is possible and…Kosher.

“Above all, this country is our own. Nobody has to get up in the morning and worry what his neighbors think of him. Being a Jew is no problem here.” Golda Meir, former Israeli PM

Military service In Israel is mandatory for Jews and Druze alike, while other minorities such as Christians, Moslems, Bedouins and Cercessians join in on a voluntary basis. Most Israelis are drafted into the military at the age of 18. Men serve three years and women two years. They join the reserve forces and usually do up to several weeks of reserve duty every year until their forties (women are exempt from reserve duty). An alternative for those who receive exemptions on various grounds, is a national service which involves programs of service in hospitals, schools and other social welfare frameworks. Some ‘righteous’ Jews exempt themselves from the revered military duty:  the ultra–religious who believe that endless Torah studies are as important and dangerous as defending the country on the battlefield (including the ‘Satmar’ sect who presume that the man–created state of Israel is an abomination and has no right to exist). On the far left of the political spectrum lurk the professional conscience ‘refuseniks’ who won’t enlist in a ‘colonial and immoral imperialistic’ army … huh? My dear mother would roll her eyes and offer one of her many Romanian ‘pearls’ of wisdom: “…large is God’s garden, and many fools are gathered there…”.

I met and dated my first wife in high school. At eighteen she joined the Military Navy and at twenty I joined the Air Force. Our children, now aged 39, 35 and 27 have also served their country. In order to become an ‘auto pilot systems’ technician, I underwent a ‘basic’ infantry preparation course which included live ammunition and grenades practice, intense physical training,  fitness evaluation, pain endurance and sleep deprivation. The emphasis was on making a better soldier, by combining strength with intelligence and ‘stress inoculation’ i.e. becoming impervious to stress or the mistakes that stress causes. There are two ways to go about military service: one can be a trouble maker, thus spending their time in a military jail, or one can strive for Excellence! Every year during the Independence Day celebrations, 120 selected soldiers are invited to the President’s Residence, to be honored for doing ‘It’ differently than their comrades. There are no monetary or other benefits involved, other than bragging rights and the elated feeling of being counted as the best of the best.

“What about you, ‘righteous preacher/baker’, how did YOU fare”?  You may rightfully ‘poke’ me. Well, truth be told, I was a trouble maker – a ‘good’ trouble maker and a rebel who has no respect for the status quo. I took on the system, challenged its practices and knowingly forfeited the right to belong to the ‘crème de la crème’ hall of fame.  Nevertheless, at an early stage I was offered the option to become an officer, an offer which I kindly declined, and so it came to a pass that after six years my military career ended, and I was honorably discharged with excellent recommendations. Everywhere I set foot during my life, I was perceived as the ‘Disruptor’ – the misfit, the one who sees things differently, who is not fond of rules and who brings the winds of change. Now, at the age of 62, I look back on my life in Israel and reflect upon the finest 33 years when I lived in a society that recognizes and rewards excellence and individual achievements.  You see, ‘Grasshopper,’ you are not entitled to a medal just for showing up! Nothing is accomplished without sweat, and no greatness is created suddenly!

I should go so far as to say that my rite of passage from childhood to adulthood occurred at the age of 20 (I opted to complete my secondary education before enlisting in the army). Suddenly, I was thrown into a cauldron raging with activities that gave the impression of both chaos and a well-choreographed dance. Eventually everything felt precise and had a genuine seriousness about it. As time passed, and weeks turned into months and years, I realized that the trials I encountered introduced me to my strengths, for difficulty shows the true nature of humankind. Soon enough, I became in tune with myself and stopped letting my emotions override my mindful, rational and clear judgment. I discarded my old clothes of the past, which resembled the aimless, self-centered and irritable ME. My character was molded and forged into the man I was meant to be: becoming my own master, an invincible human being who lives his life through compassion, strength and honor. During those 6 years I was part of a journey which didn’t feel like one, because there was no actual destination—except that when it ended I was not a child anymore…