Ben had intended this to be the last of his recent ‘stories.’ He was still working on it when he passed….

I know I know…trials and tribulations make one stronger. For as long as I can remember, I cut my teeth at Life’s misery table while wading through the labyrinth of suffering. Despite carrying my load on the long and winding ‘Via Dolorosa,’ I’m grateful for what I already have, and accept that which fate binds me to. As I arise in the morning, I think of the privilege of simply being alive — breathing, loving, thinking, and creating while resting in the awareness of how ephemeral this all is. Just when you think it can’t get any worse, it does. For the last year, I’ve been shaking my head to the point of questioning whether the distinguished doctors managed to confuse Lou Gehrig’s with Parkinsons. Every day I stare at the man in the mirror and repeat the same rant, like a never ending mantra: “…hey, I didn’t sign up for this crap!” When the last package for my life was delivered, I signed upon receiving it – as we all do – just to realize that I hadn’t read the small print… 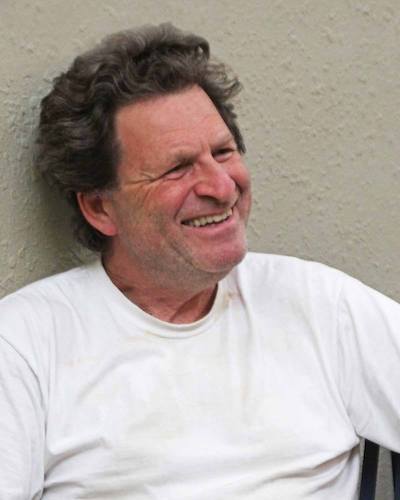 Be it either Evolution or Creation – is this the best we could be or do? How did we turn into such a self absorbed, whiny, egotistical, entitled and lazy species –huh? Don’t you see the plants, the birds, the ants and spiders and bees going about their individual tasks, putting the world in order, as best they can?

Do not let the hero in your soul perish in lonely frustration over this. Perhaps you have a more noble heritage to carry forward.